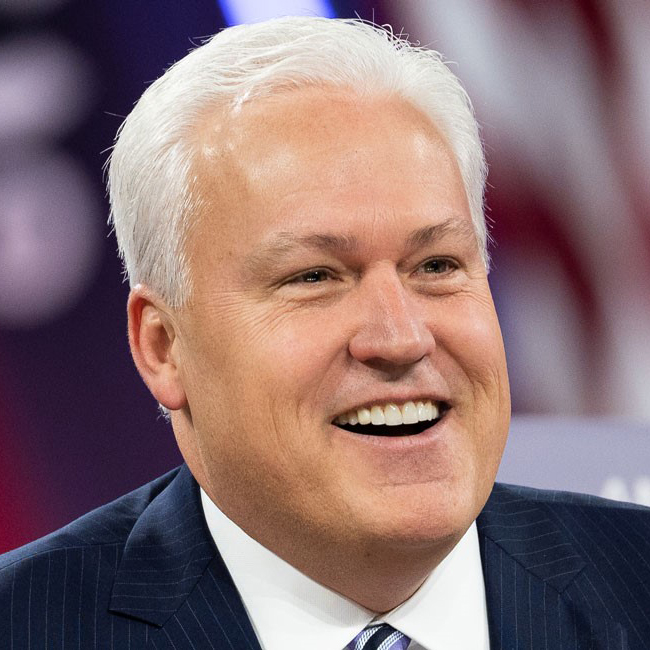 Matt Schlapp is married to Mercedes Schlapp, and they are raising five daughters outside of Washington, DC. Matt is Chairman of CPAC, which hosts the largest annual political conference in America and has brought CPAC to Japan, Australia, Korea, and Brazil, with plans to ramp up in Jerusalem, Hungary, and many other countries. CPAC scores the votes of all elected legislators and engages in politics and media regularly. Schlapp is a conservative voice who battles on all major media platforms and advises conservative elected offices across the country.

Deal W. Hudson, PhD, is the host of Church and Culture on the Ave Maria Radio Network. Hudson is the former editor of Crisis Magazine and former head of Catholic Outreach for the presidential campaigns of George W. Bush. A convert to Catholicism at the age of thirty-four, Hudson taught philosophy for fifteen years before entering the world of Catholic publishing and politics.